Carnage in the chicken coop

Last night we’ve had an unexpected visit in the chicken coop with devastating results. Seven of our chickens were killed, two are missing and one managed to escape. We don’t know for sure who did it, but we believe it was a ferret. A few chickens were decapitated, some I found dead. One was dragged and left in the garden. The ferret must have taken the chicken with grey feathers because was the fattest. I collected all of them and pilled them up in one place. To my surprise the chicken who escaped climbed on top to pay her respects, […] 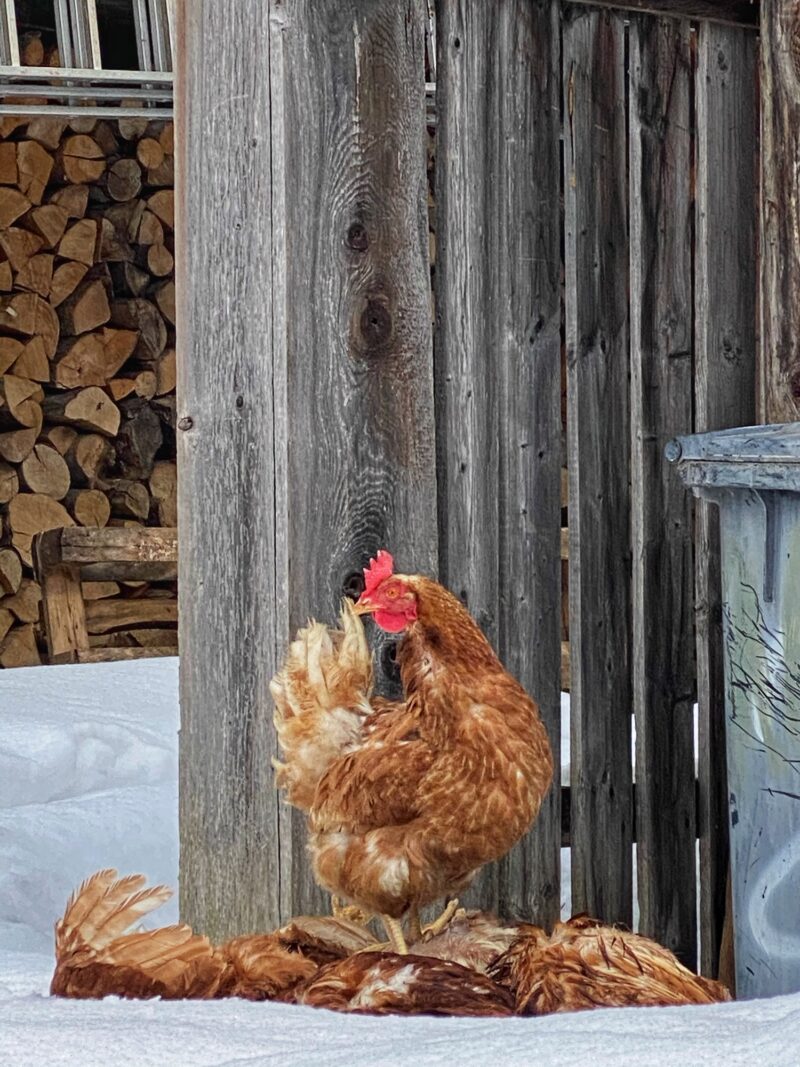 Power outage in my area

This morning around 5 am I have experienced a power outage in my area and the entire valley went into complete darkness. In all fairness, it was snowing quite heavily throughout the night and sometimes power lines can be affected. I don’t know what actually has happened, but luckily the power came back in about two hours. I took my phone out, turn off the flash and snap a 30 seconds long exposure image with the camera against the window. After a bit of processing this is the final image. On an overcast day this is how it looks like. 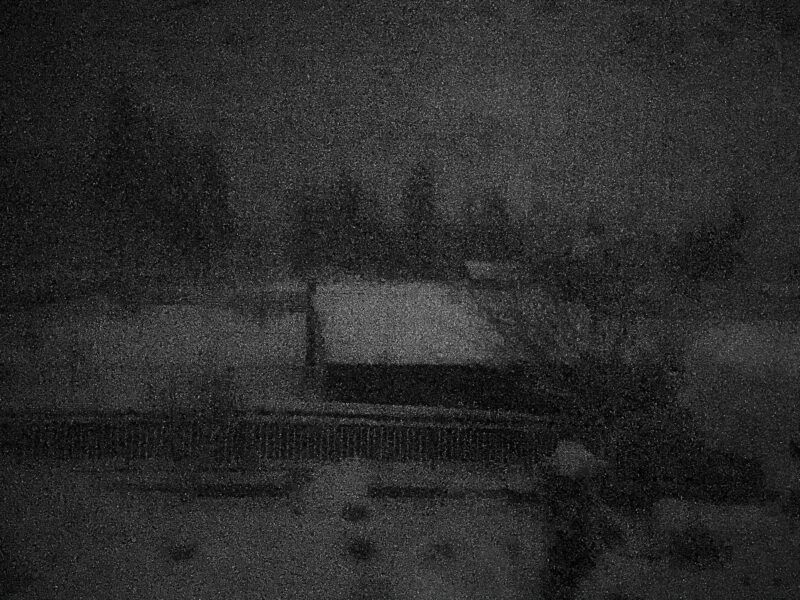 0 likes
We use cookies for various purposes including analytics and personalized marketing. By continuing to use the service, you agree to our use of cookies.