Today’s photo of the day, part of “a photo a day challenge 2020”, is about the white trails planes leave behind in the sky: Contrails or Chemtrails? Allegedly, contrails or vapour trails are line-shaped clouds produced by aircraft engine exhaust or changes in air pressure, typically at aircraft cruising altitudes several miles above the Earth’s surface. Contrails are composed primarily of water, in the form of ice crystals. Some believe that long-lasting condensation trails are “chemtrails” consisting of chemical or biological agents left in the sky by high-flying aircraft, sprayed for nefarious purposes undisclosed to the general public. It’s true […] 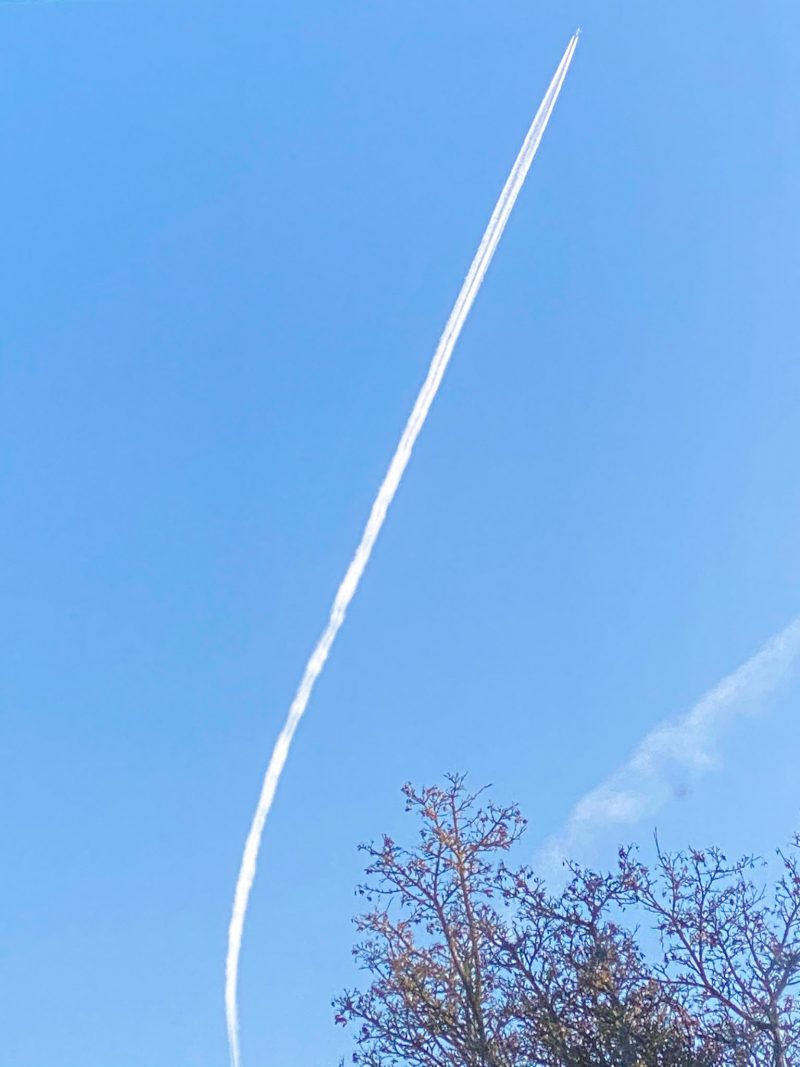 This website uses cookies to improve your experience while you navigate through the website. Out of these cookies, the cookies that are categorized as necessary are stored on your browser as they are essential for the working of basic functionalities of the website. We also use third-party cookies that help us analyze and understand how you use this website. These cookies will be stored in your browser only with your consent. You also have the option to opt-out of these cookies. But opting out of some of these cookies may have an effect on your browsing experience.
Necessary Always Enabled
Necessary cookies are absolutely essential for the website to function properly. This category only includes cookies that ensures basic functionalities and security features of the website. These cookies do not store any personal information.
Non-necessary
Any cookies that may not be particularly necessary for the website to function and is used specifically to collect user personal data via analytics, ads, other embedded contents are termed as non-necessary cookies. It is mandatory to procure user consent prior to running these cookies on your website.
SAVE & ACCEPT
Call Now