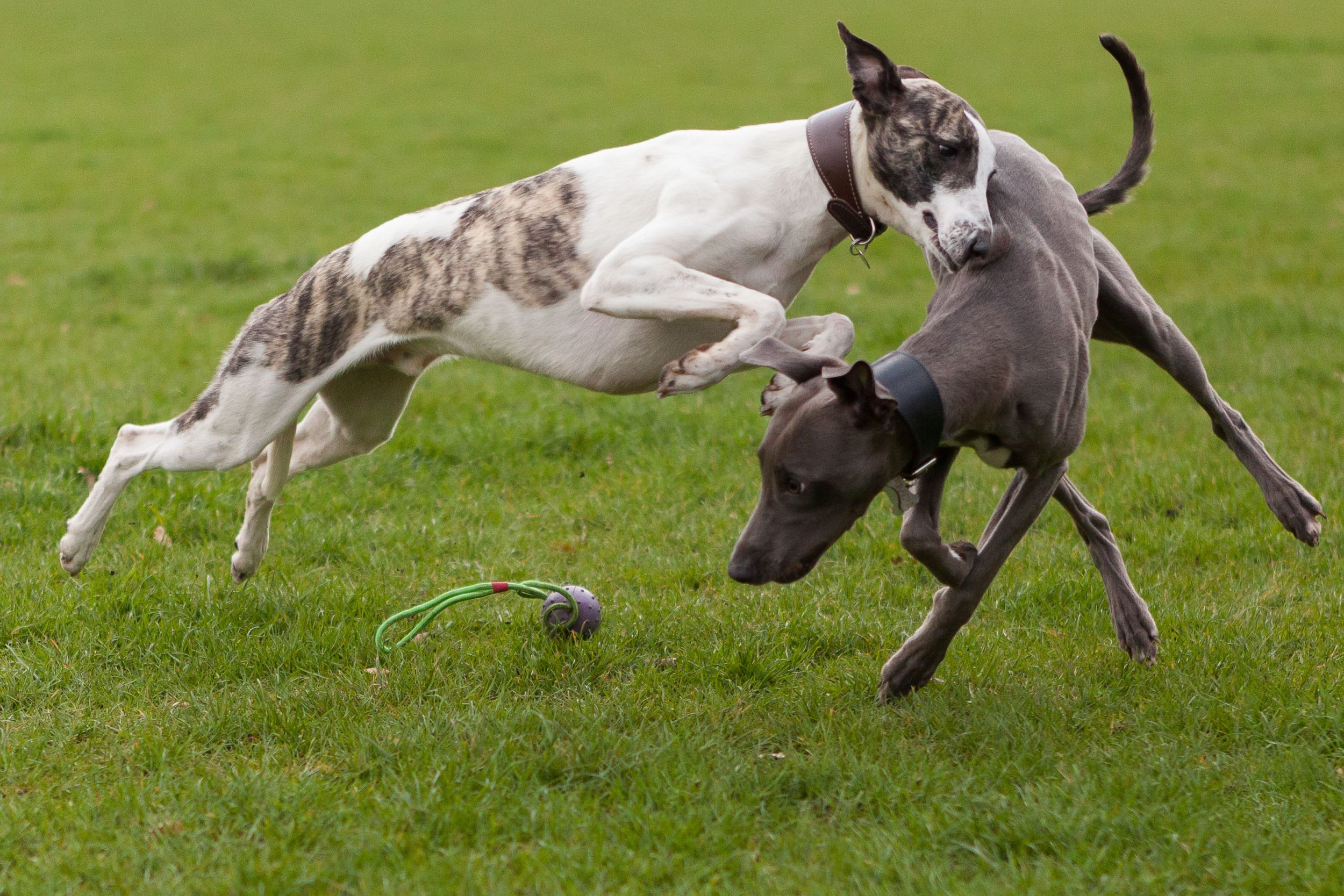 In August 2016 I’ve joined Romford Camera Club. One of the benefits of being a member is that one can enter his images in the club’s competitions. Monthly, the club organises either a monthly digital or a monthly print competition (among other fund and interactive events). A member may enter a maximum of 3 prints and 3 DPI’s in a monthly competition a maximum of 6 prints or 6 DPI’s in a Half Yearly Competition – 6 Prints and 6 DPI’s is the maximum in an Annual Competition.

For the annual digital competition I have thrown 6 images into the battle – see bellow (only 5 were shown in the end). In total there were 83 images. A ball worth fighting for I would like to thank Pauline for organising and preparing images for this competition. Judge for this year Annual Digital Competition was Ron Tear ARPS MPAGB PSA3 BPE3. He made comments/remarks on each photo, then ranked them, by giving points from 0-20. To narrow it down (1st, 2nd  and 3rd place), he saved images for later and continued to give points to the rest of the images.

My first image up on the screen was Nuts For Nuts – 2nd place in the MONTHLY DIGITAL Competition. 19 October 2016.

Interestingly, this image received the same comments in the monthly competition and annual digital competition: basically both judges argued that the lower part of the image should be cropped off and the top left corner is slightly to bright. Anyway, it got 17 points out of 20.

My 2nd image was  Matchstick on Fire and it got again 17 points out of 20 points – no award MONTHLY DIGITAL Competition. 16 November 2016.

My 3rd image Fireworks in Blackpool was saved for later and in the end got 3rd place with 20 points – 2nd place in the MONTHLY DIGITAL Competition. 28 September 2016

My 5th image A ball worth fighting for was save for later and in the end got 2nd place with 20 points –  no award MONTHLY DIGITAL Competition. 28 September 2016.

To recap, my images won 2nd, 3rd and 5th out of 83 other images but now go back and see which camera I have used to take each image. Surprised? Don’t be! My point is that “catching the perfect moment” is King and equipment used is the Queen.

Do you agree with the judge? Which one is your favourite? For me, the closest to the heart is Livin’ La Vida Loca probably because it took me more that an hour to perfectly time the wave smashing the shore and the car passing by on the Malecon in Havana, Cuba. If you are interested to find out all about my trip in Cuba, please visit my Journal/Blog post.